Fettolini Armando was born in Milan in 1960 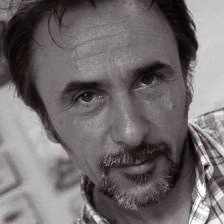 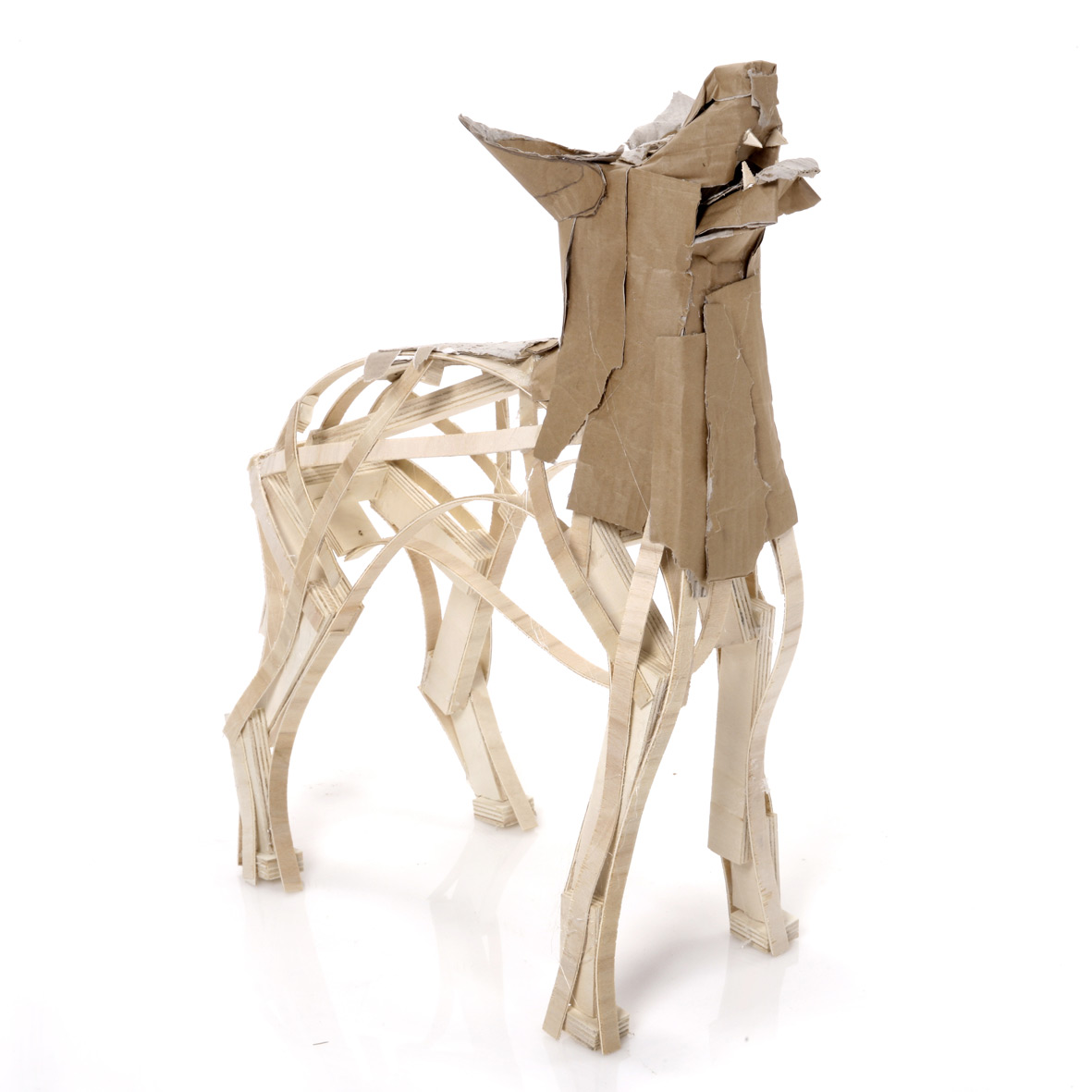 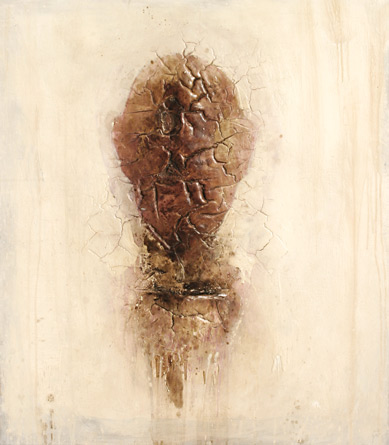 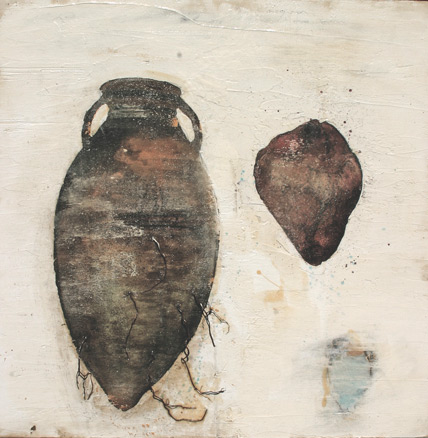 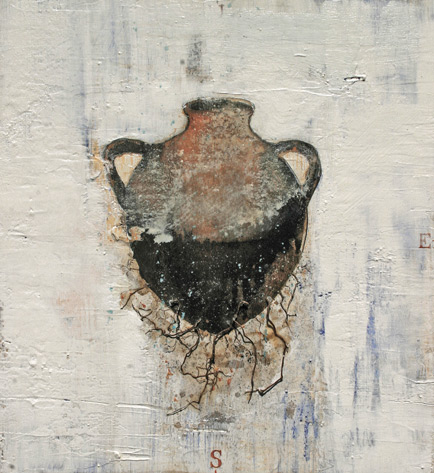 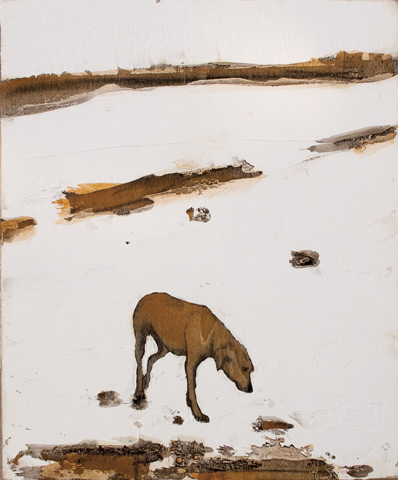 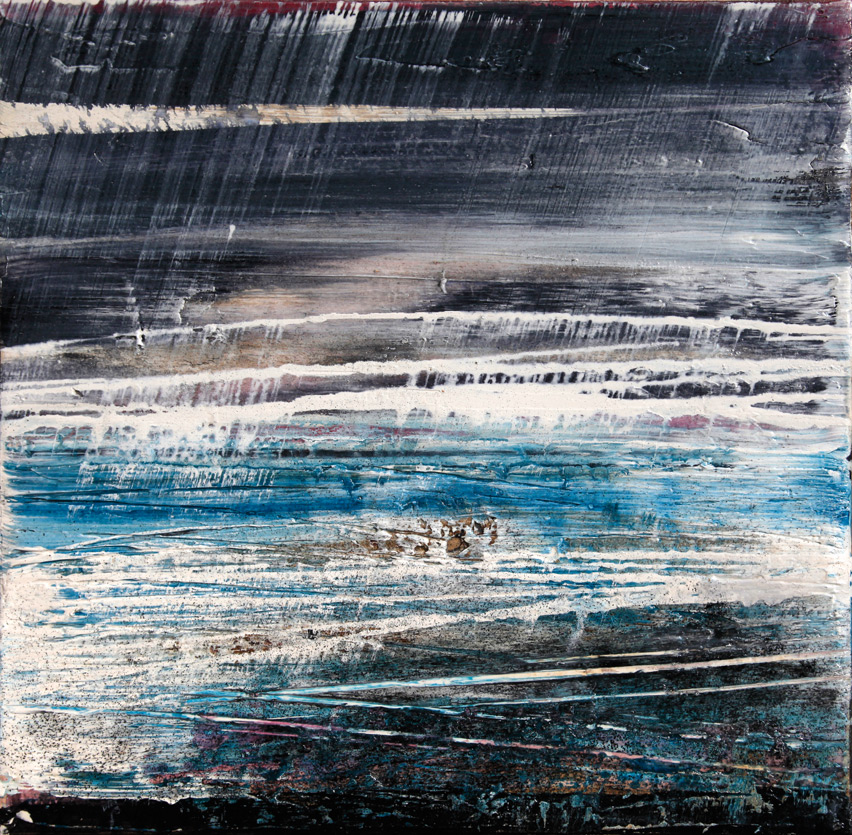 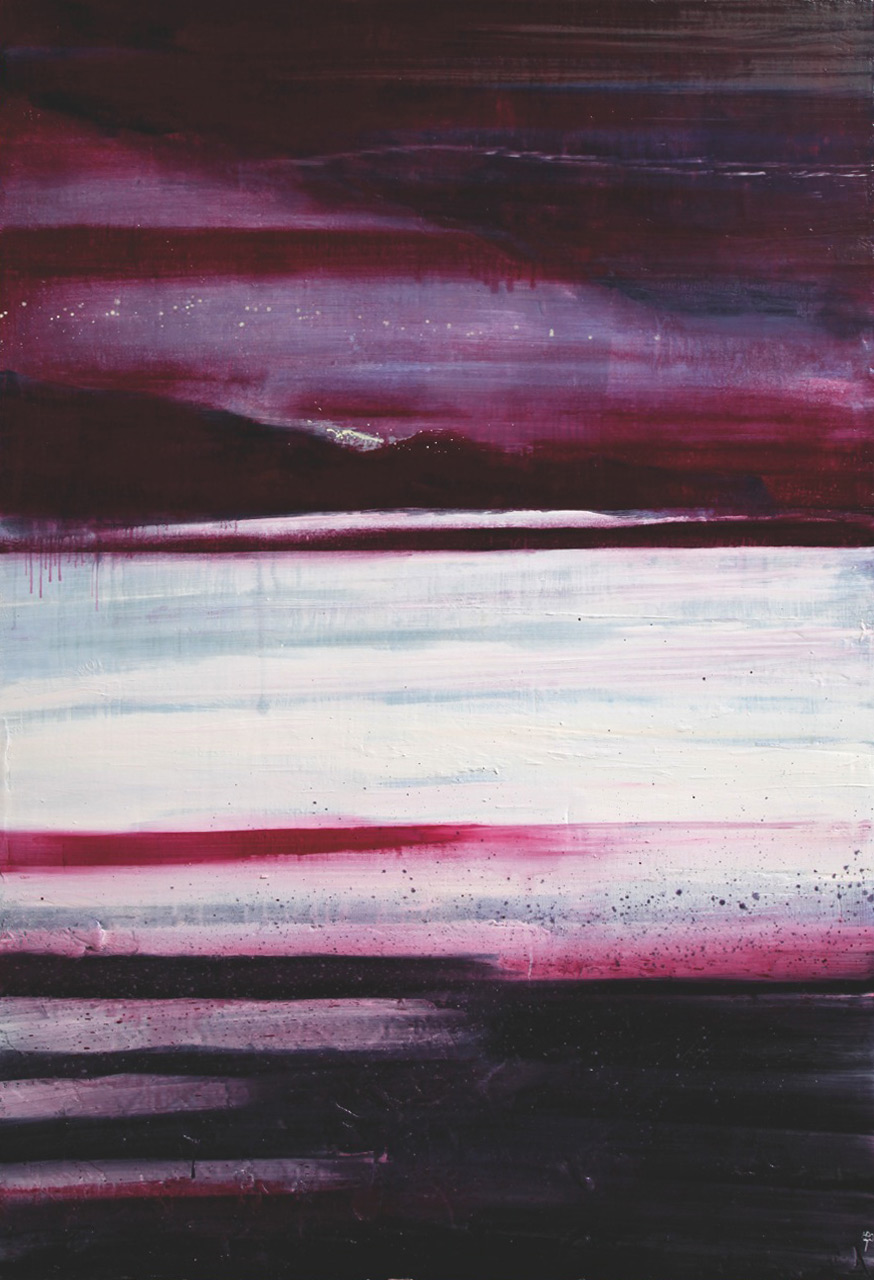 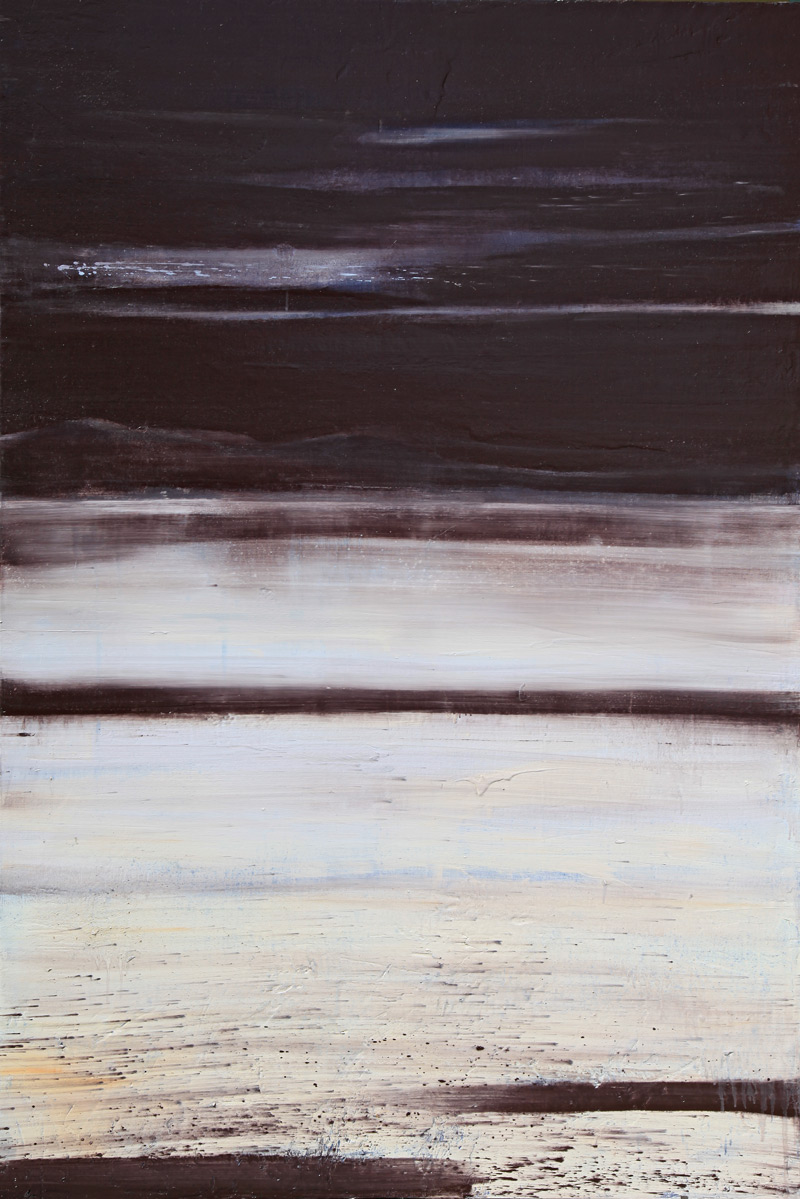 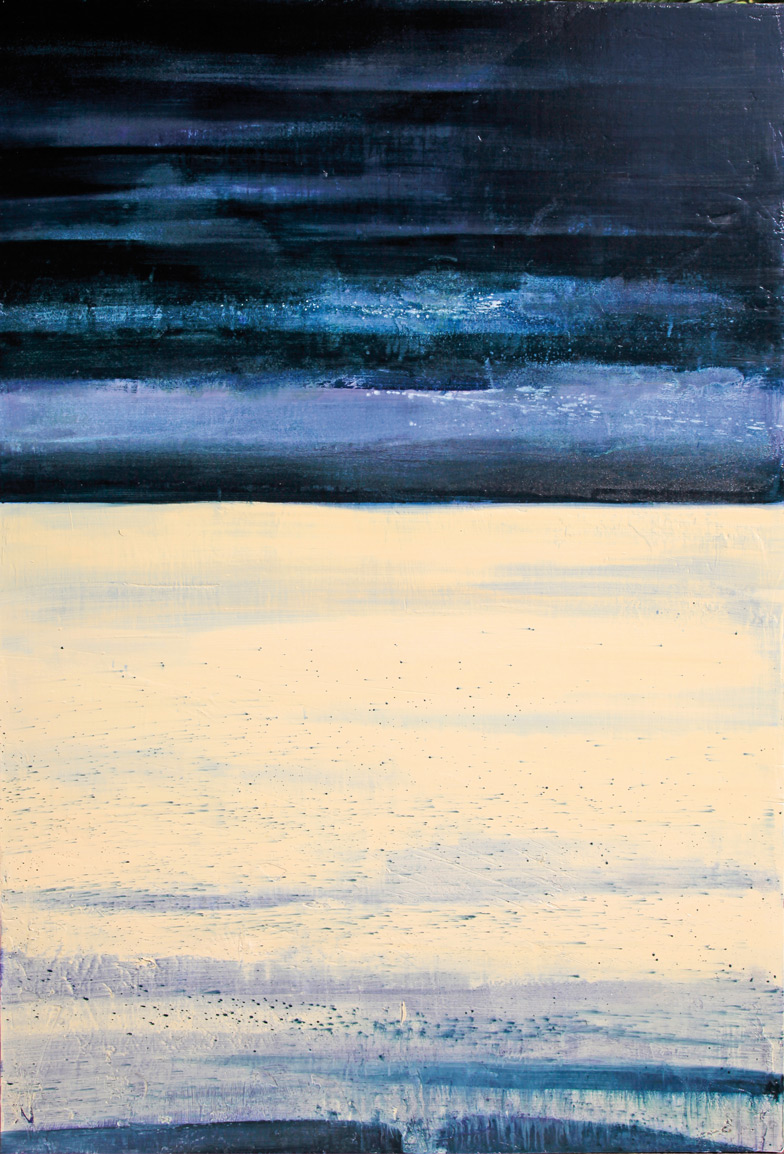 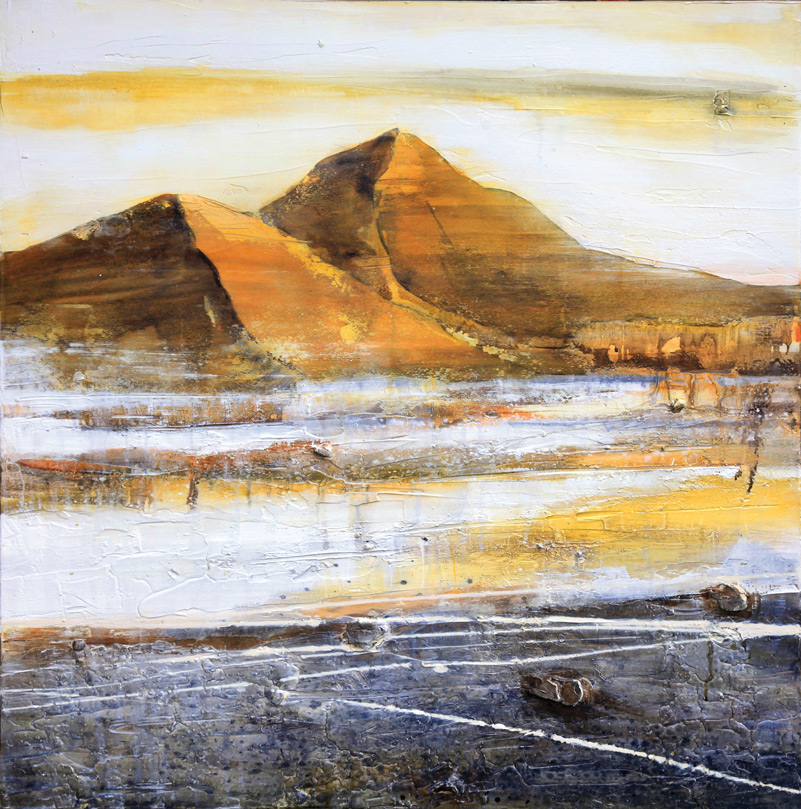 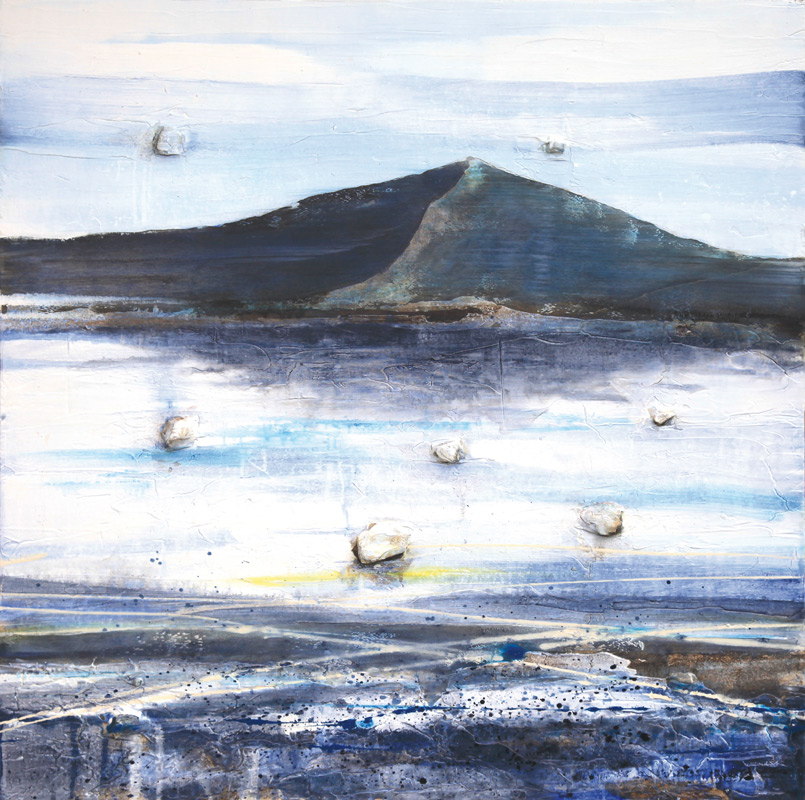 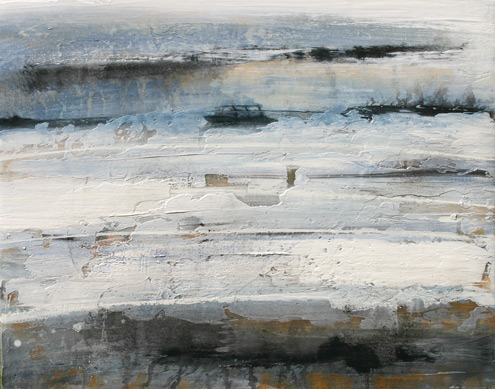 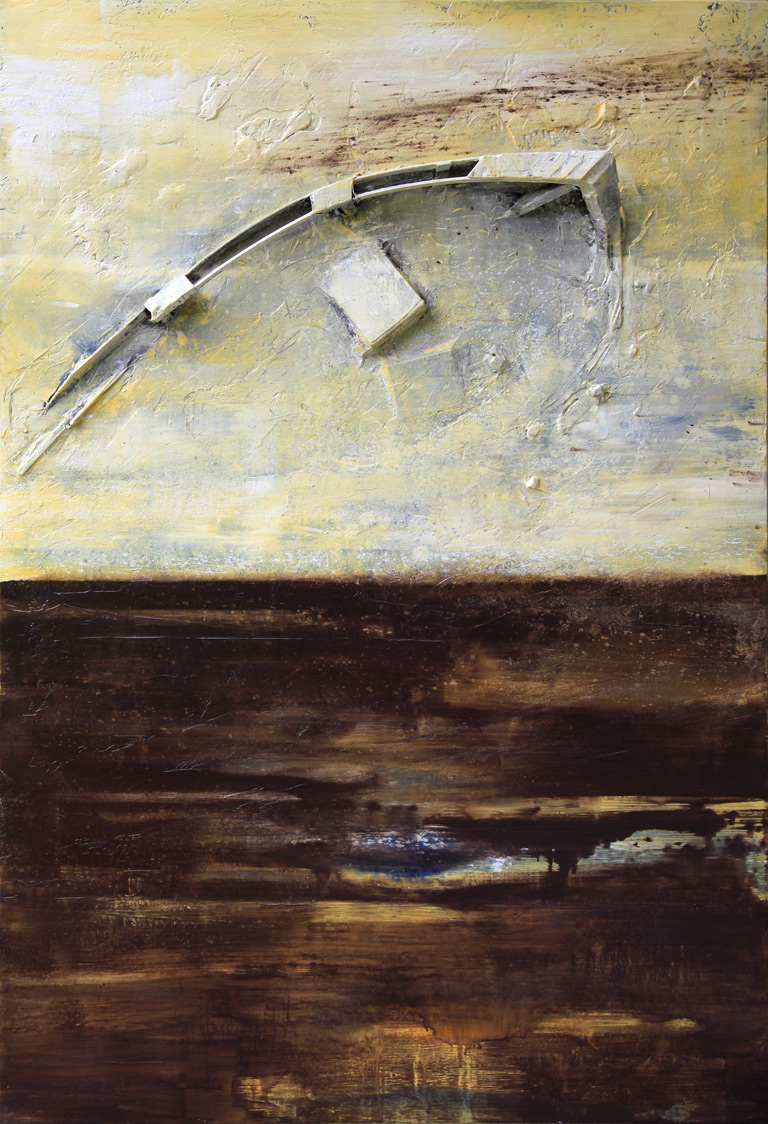 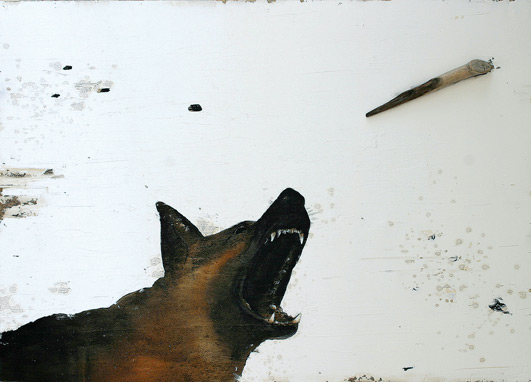 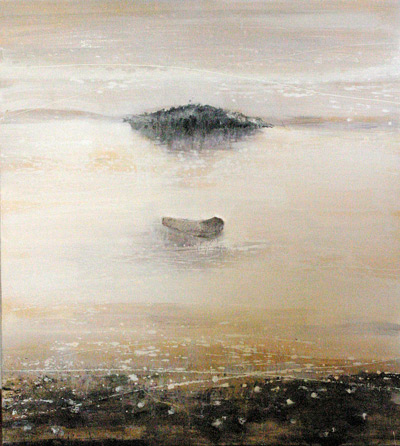 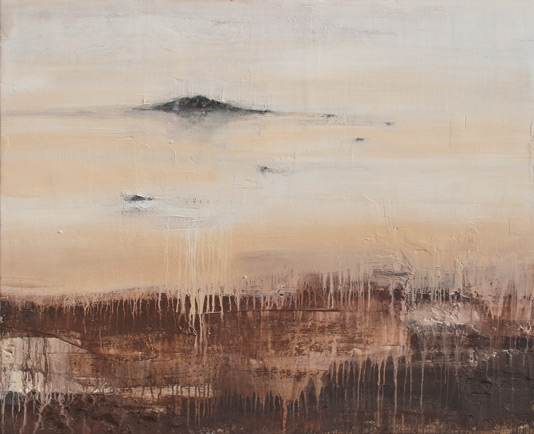 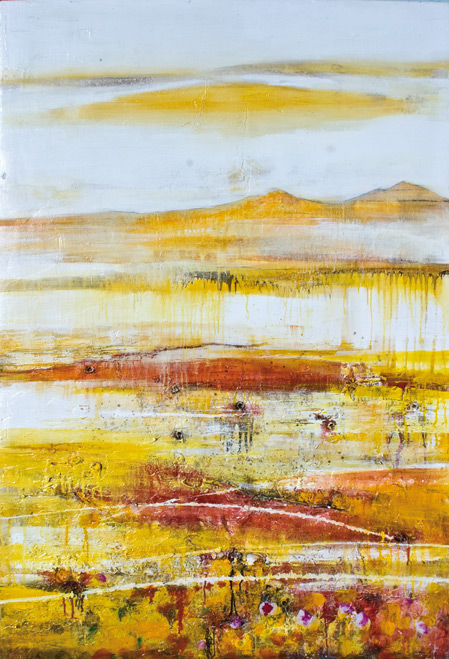 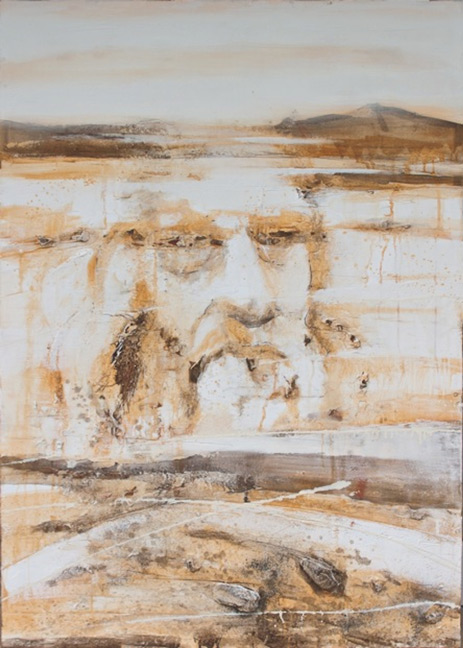 Fettolini Armando spent his childhood in Brugherio, a little town in the neighborhood of Milan, “a borderland where we lived suspended” said the artist, “I couldn’t feel neither the main character, nor member of the audience, I have always looked for an identity”.

Passion for painting arose early in Fettolini Armando’s life; when he was fifteen he helped in the workshop of a fresco painter, Nicola Napoletano, and this experience changed his life.

He started with some life painting and more than one year later, he moved to oil painting; the fellowship with napoletano ended when the artist had nothing else to teach, and asked Fettolini Armando to leave, telling him that “the student has to kill the master, if he wants to be a protagonist…”

After a period of crisis Fettolini Armando decided to face the world of arts participating to art competitions, very popular in the Seventies.

He received the first artistic reward when he was eighteen, on the occasion of young artists award, organized by “Lyon Club Monza Host”, with an exhibition at the “Arengario”.

When Fettolini Armando was invited to an exhibition, that included also Kodra and Guttuso, his works started to become famous in the art environment and he changed his art, moving through the figurative and the abstractionism to reach the conceptualism.

In 1987 he organized his first personal exhibition at Giuliana di Bernareggio’s restaurant, cultural crossroads of important artists, where he met Arturo Vermi; one of his texts was used in Fettolini Armando’s exhibition.

In the period between 1987 and 1997 Armando intensified his studies on this topic, travelling to understand in a better way Burri’s and Foutrier’s works; Fettolini Armando wasn’t involved in the art market for a short time, but in the while he established a cultural association called “I mestieri delle Arti” and promoted a lot of different initiatives in order to make art with craft, and not only as job.

In 1997 he entered officially into the art market with the gallery “MariArtecontemporanea” in Imbersago (LC) and he started to participate to national and international art fairs, personal and collective exhibitions and others in public museums.

In the same period he received new awards, such as the “5th Award Arjo Wiggins” in Paris in 2000: he was the best Italian artist; in December he opened a personal exhibition in the gallery “Art54” in New York and then in Spain, France, South Korea, Germany, Luxembourg, Japan, Slovakia and Switzerland.

After the end of the five-year contract with the gallery “Mariartecontemporanea”, Fettolini Armando decided to live in the world of arts showing his works to more representatives.

The bibliography of this artist is very large and we cannot make a short summary of it, all his exhibitions have an own catalogue, that allows to deepen each particular topic.

Since 2009 Fettolini Armando dedicates himself to public works and this allows him to discover new worlds and new forms of artistic communication.