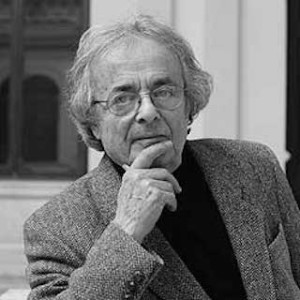 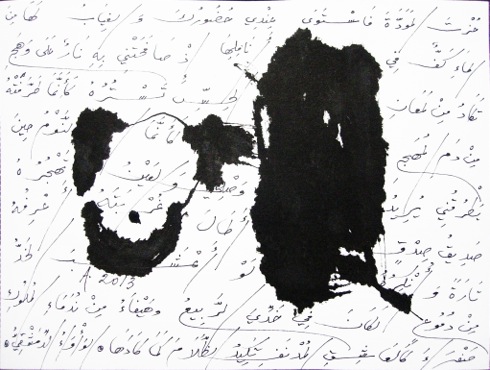 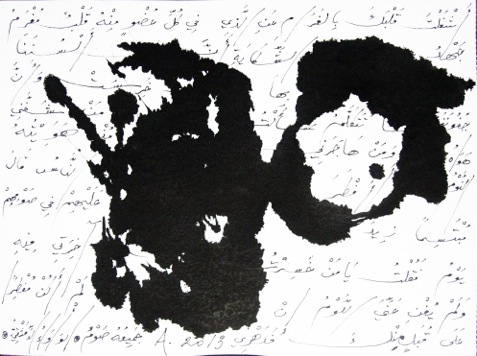 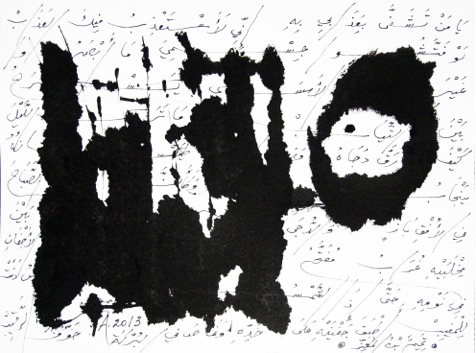 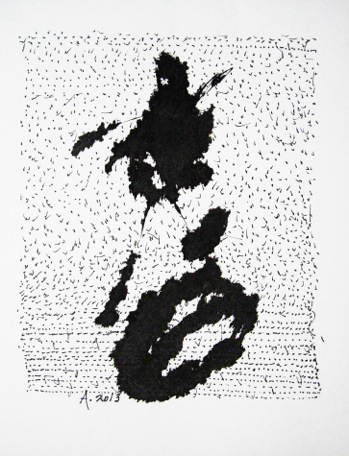 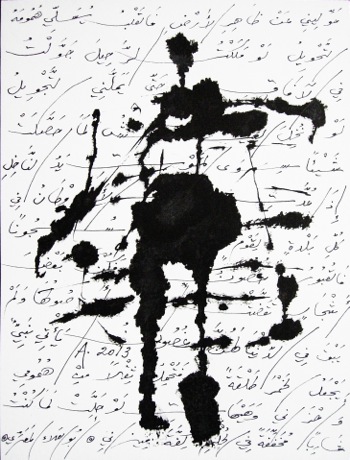 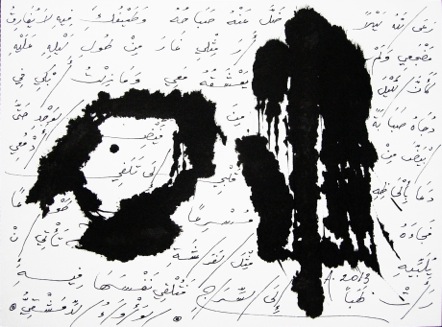 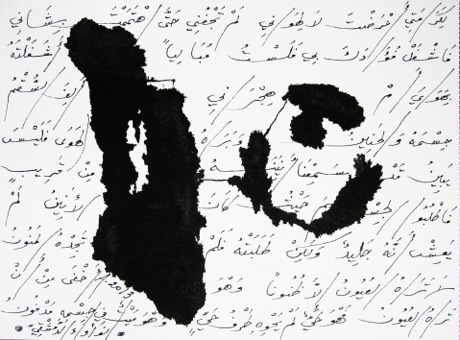 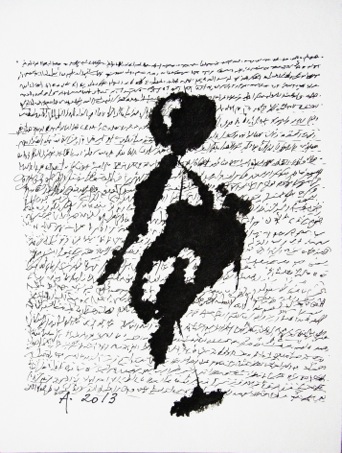 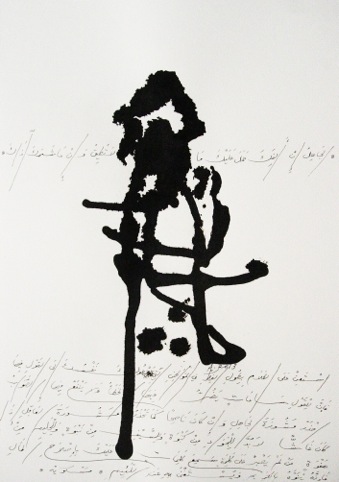 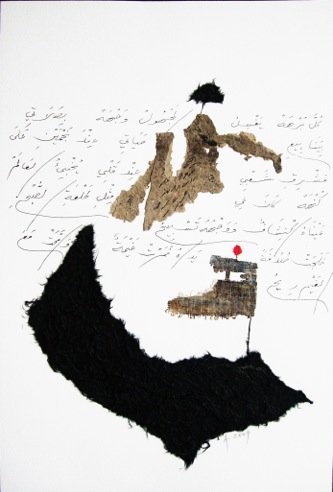 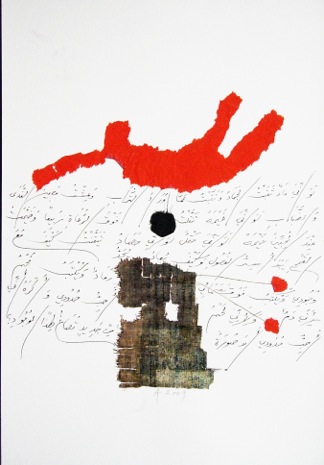 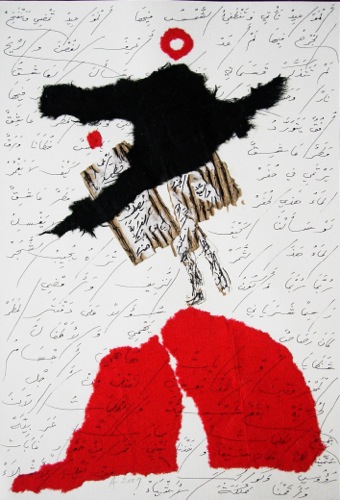 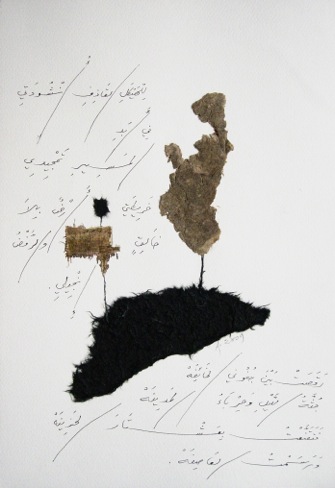 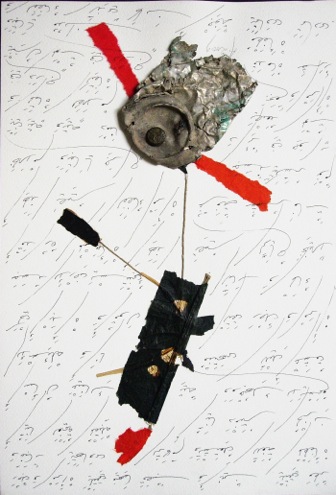 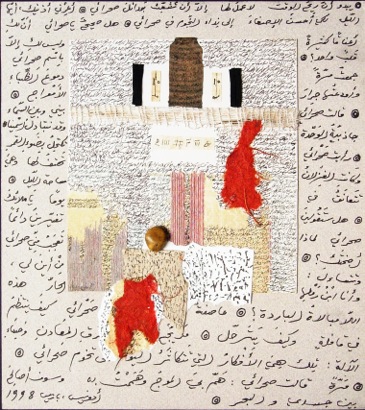 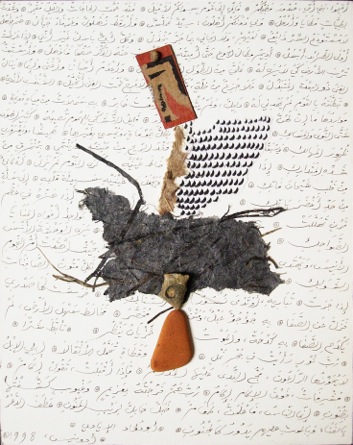 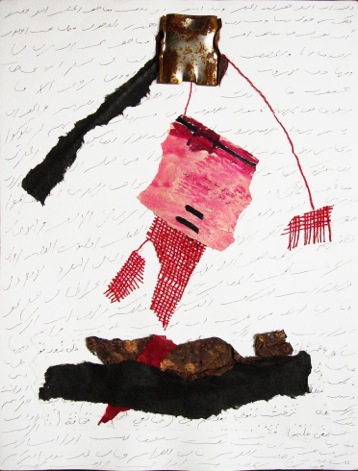 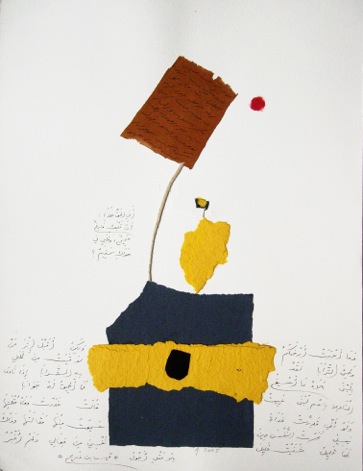 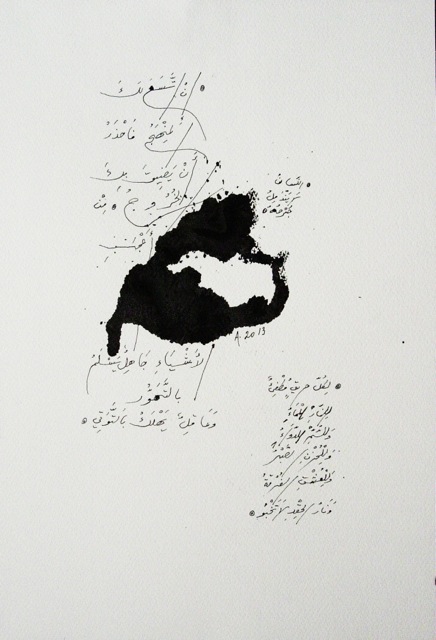 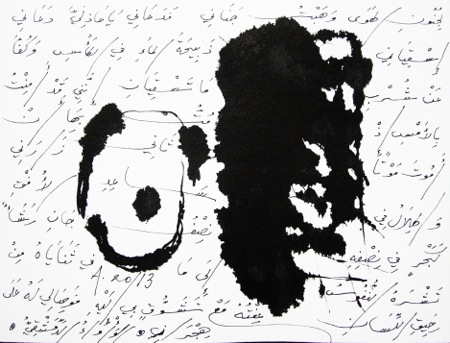 Imprisoned in Syria in the mid-1950s as a result of his beliefs, Adunis settled abroad and has made his career largely in Lebanon and France. A perennial contender for theNobel Prize in Literature, he has been regularly nominated for the award since 1988 and has been described as the greatest living poet of the Arab world.

Adunis was born in Al Qassabin, Latakia, in Northern Syria, to an Alawite family. From an early age, he worked in the fields, but his father regularly had him memorise poetry, and he began to compose poems of his own. In 1947, he had the opportunity to recite a poem for President Shukri al-Kuwatli of Syria; that led to a series of scholarships, first to a school in Latakia and then to the Syrian University in Damascus, where he received a degree in Philosophy in 1954. He helped in editing the cultural supplement of El-Thawra newspaper ( The Revolution newspaper) but pro regime writers clashed with his agenda and forced him to flee the country.

The name Adunis was not given to Said by Antun Saadeh, the leader of the radical Pan-Syrian, Syrian Social Nationalist Party, as some believe. Rather, at age 17 he picked it himself after being rejected by a number of magazines under his real name, to “alert napping editors to his precocious talent and his pre-Islamic, pan-Mediterranean muses”. In 1955, Said was imprisoned for six months for being a member of that party.

Following his release from prison in 1956, he settled in Beirut, Lebanon, where in 1957 he and the Syro-Lebanese poet Yusuf al-Khal founded the magazine Majallat Shi’r(“Poetry Magazine”) that met with strong criticism as they published experimental poetry. Majallat Shi’r ceased publication in 1964, and Adunis did not rejoin the Shi’reditors when they resumed publication in 1967. In Lebanon, his intense nationalistic feelings, reflecting pan-Arabism focused on the Arab peoples as a nation, found their outlet in the Beiruti newspaper Lisan al-Hal and eventually in his founding of another literary periodical in 1968 titled Mawaqif, in which he again published experimental poetry.

Adunis’s poems continued to express the poet’s nationalistic views combined with his mystical outlook. With his use of Sufi terms (the technical meanings of which were implied rather than explicit), Adunis became a leading exponent of the Neo-Sufi trend in modern Arabic poetry. This trend took hold in the 1970s.[8]

On 27 January 1995, after Syrian pressure, it was announced in Damascus that he had been expelled from the Arab Writers Union.

In August 2011, Adunis called in an interview in the Kuwaiti newspaper Al Rai for the Syrian President Bashar al-Assad to step down because of his role in the Syrian civil war. He has also called upon the opposition to shun violence and engage in dialogue with the regime.

Adunis is a pioneer of modern Arabic poetry. He is often seen as a rebel, an iconoclast who follows his own rules. “Arabic poetry is not the monolith this dominant critical view suggests, but is pluralistic, sometimes to the point of self-contradiction.” Adunis’s work has been analysed and illuminated by the pre-eminent Arab critic Kamal Abu Deeb, with whom he edited the journal Mawakif in Beirut in the 1970s.

After a trip to New York in 1971, Adonis wrote the poem “The Funeral of New York”, which opens:

Picture the earth as a pear
or breast.
Between such fruits and death
survives an engineering trick:
New York,
Call it a city on four legs
heading for murder
while the drowned already moan
in the distance.
New York is a woman
holding, according to history,
a rag called liberty with one hand
and strangling the earth with the other.

After the 2011 Nobel Prize in Literature was awarded to the Swedish poet Tomas Tranströmer instead of Adunis in the year of the Arab Spring, the permanent secretary of the Swedish Academy Peter Englund said it was not awarded based on politics, describing such a notion as “literature for dummies”. Adonis has helped to spread Tranströmer’s fame in the Arab world, accompanying him on readings.