Pedretti Antonio was born in Gavirate (VA) in 1950. 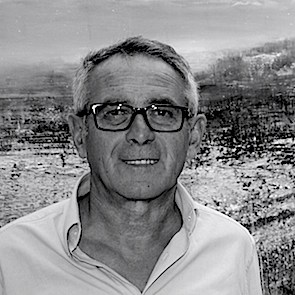 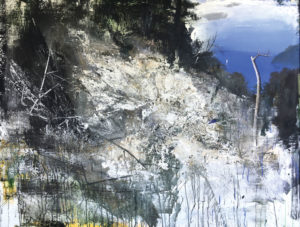 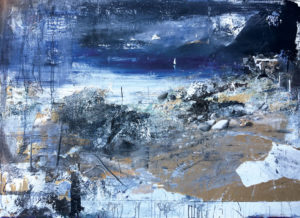 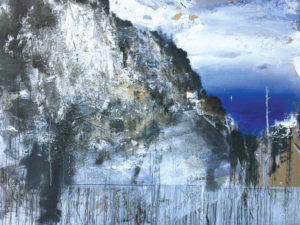 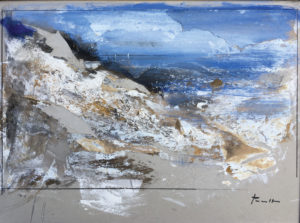 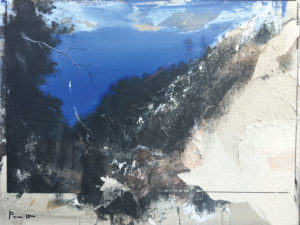 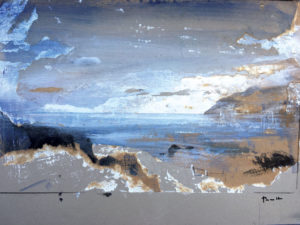 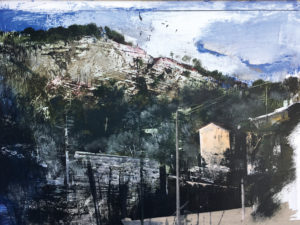 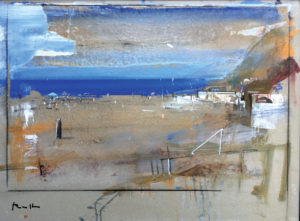 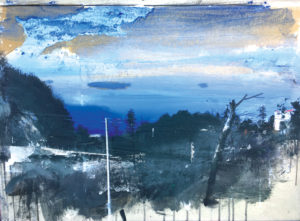 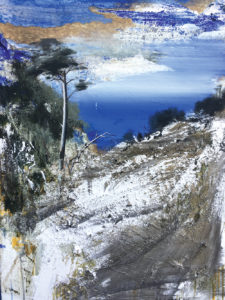 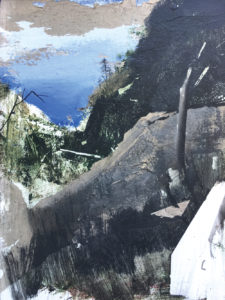 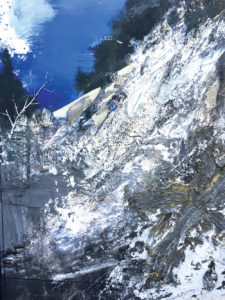 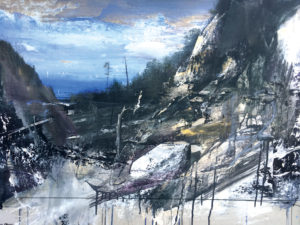 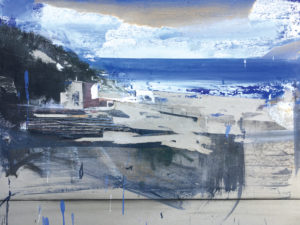 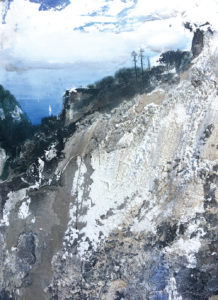 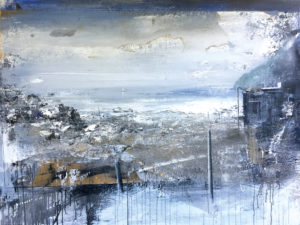 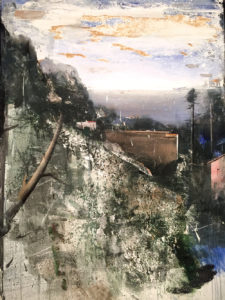 Pedretti Antonio, he attended the painting school in the Sforza Castle and then he moved to the Brera Academy, that left in 1972. When he was sixteen, he prepared his first personal exhibition at the Ca’ Veglia Gallery, exhibiting some works that showed sentimentalism and premature know-how; the main subjects were landscapes, houses, flowers, trees and ponds. Ponds were frequently used by the artist, who was close to this kind of nature because he was born on the lake.

After some group exhibitions, such as the “Premio Nazionale Varese Arte”, in 1970 Pedretti Antonio prepared a personal one at the Ghiggini Gallery in Varese, exhibiting some Sicilian landscapes and some nudes, similar to the De Pisis’ and Bonnard’s paintings.

Two years later he exhibited in the Angle Aigu Gallery in Brussels, achieving a critical success by the Belgian press. Renato Gattuso introduced him: ‘Dear Antonio, you are still young, but your works provide the right elements to understand your unordinary talent. We were impressed by your brushes and the colours you used to paint a landscape or a figure, with all its details; we were also impressed by the way in which your drawing soaked up and looked into the shape, without any academic analysis.

Nowadays your work is different and owns new artistic elements, in comparison with the happiness and the easiness of your previous works. It’s the awareness of a new engagement and new difficulties, but at the same time it is the premise of an artistic and personal improvement’.

After an exhibition in the Ghiggini Gallery, the artist took a break to have more time to think, but he retired from his public activity to start a personal research and he brought all his experiences up for discussion again.

The first results are a series of imaginary landscapes, with waves and clouds, in an atmosphere full of a vivid light. The importance is given by the brushes used in this paintings, that were created in the late Seventies; the brushes allowed the colour to bright and to draw allusive shapes. Pedretti Antonio painted these informal images on pvc or plexiglas, closing them inside the same elements and using also resins.

During the Ceneri Exhibition, that took place in Milan in 1982, Viana Corti spoke about Pedretti Antonio’s works, saying: “after having used large sizes and showed his ability, the painter started to speak again through the transparence of the plexiglas. At the same time he used the plate to keep the distances from his public and act as a window, as the focus of the look. The freedom of the artist in his recent works is not expressed through the shouts, but through little movements and voice modulations. The distressing thought became the condition that allowed to guarantee the continuity of his artistic development. The idea of fragmentation has no more a negative connotation, but it’s the starting point to create an actual document, and not a monument of the past. In Pedretti Antonio’s works we can find the memory of an informal marking, that had lost meaning and value, but that is still present, expressed through the magic force of the colours”.

According to Marco Meneguzzo and considering these works, Pedretti Antonio is between two different territories. He had always painted landscapes, but nowadays it is not only nature, it’s an artistic landscape. However it’s not due to mannerism; Pedretti Antonio feels more confident in painting and thinks he can turn the trends on. It’s not the analysis of some images or of the tools used in painting, it’s something new and old at the same time, it’s the tempt to have new relationships with the past, in particular with the romantic tradition.

The transparences created using the resin are similar to the skies painted by Tiepolo, but also to the Lombard ones. Is it naturalism? It’s an old matter…And naturalism is an essential point in Pedretti Antonio’s works.

Since the Eighties we can find a track of the contemporary avant-garde, a return to the nature of origins and to the lyrical evocation of landscapes, mixed with informal elements and mindful of the teaching of three important masters: Constable, Segantini and Morlotti. In Pedretti Antonio’s works we can recognize Constable’s and Segantini’s use of colours and the sapient use of chiaroscuro. Moreover we can find the same terrestrial approach to nature that is also present in Morlotti’s works, where the material becomes thicker and thicker.

These are the basis of Pedretti Antonio’s paintings, who represents on the paper visual sensations, but he also tries to create images that are present in his mind since his childhood and that sometimes appear again.

In conclusion we can notice that at the beginning of his career, Pedretti Antonio tried to represent lacustrine landscapes, swamps and grove of reeds; on the contrary now he plunges into them, as a symbolic ritual, in order to give importance to little details, such as a flower stalk or a whole bush.